Getting to grips with Virtual Learning 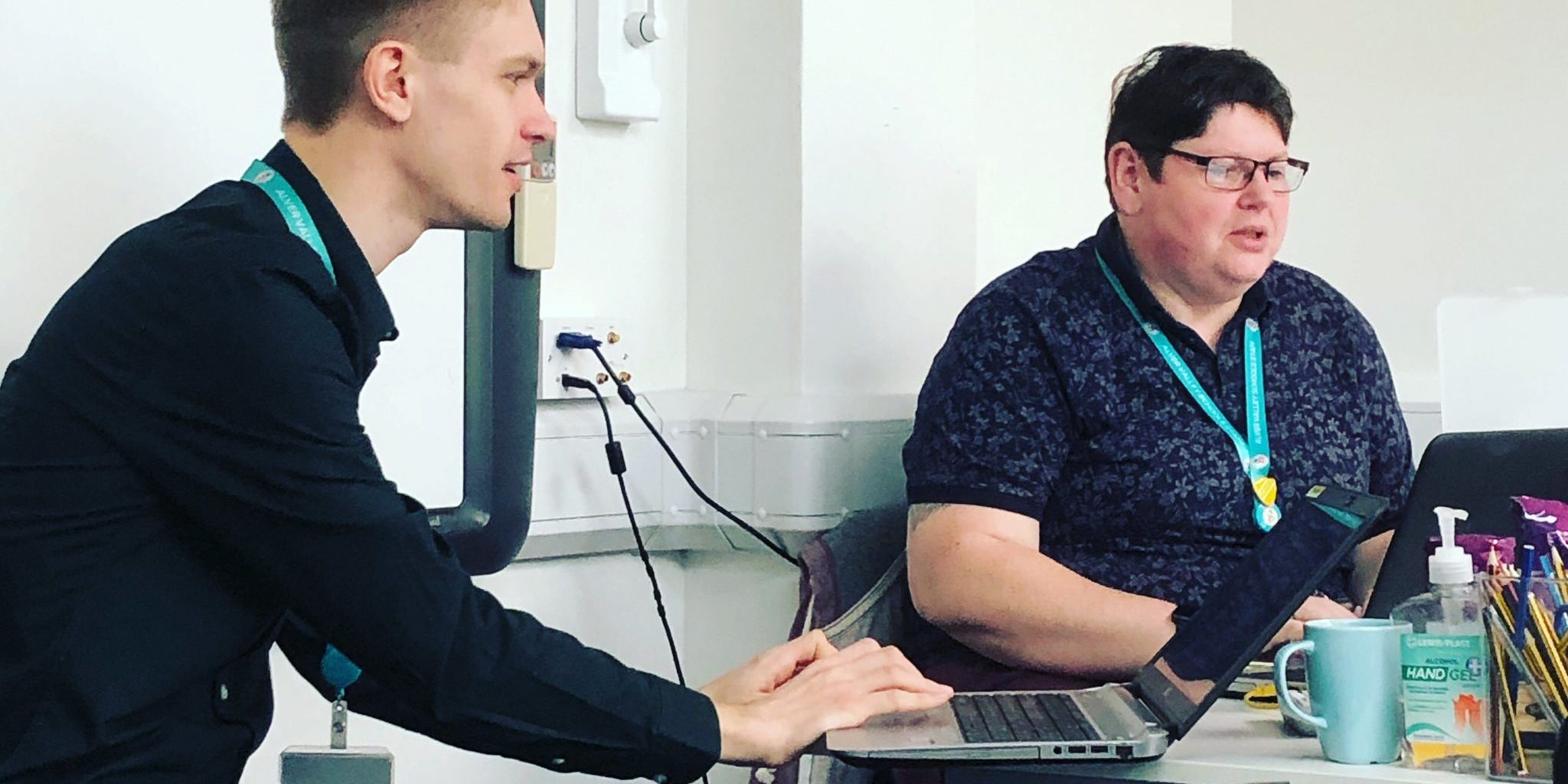 As class teachers, these past few weeks have been especially challenging. With our children becoming increasingly anxious over imminent school closures, and with parents now needing to somehow balance the demands of home schooling alongside work life, we knew we had to find a forum on which we could communicate with our classes and their families. Following discussion and some research into the best options available to schools, we launched the Alver Valley Class Dojo experience.

In choosing the right platform we needed something that would harness the expertise and creativity of the leaders, teachers and support staff in the school, as well as be accessible to parents and children alike. Initially, just one day before school closure as events unfolded at pace, we trialled Dojo with Year 5. We were encouraged by their desire to go home and get their parents signed up as soon as possible.

After discussion with the senior leadership team, we began to set up Class Dojo for every single child from Year 1 to Year 6. We soon realised the many challenges this would present, but with the support of each other, and the admin team in particular, we began to undertake this mammoth task.

We started the set up of Class Dojo on Friday morning, and within six hours we had invited every single parent (with an email address) in the school. However, only 12% of the 282 connected students had joined by the end of the day. Team Dojo – as we had then been renamed – also had the job of getting staff up to speed, all of which had to be done at distance!

We regrouped on Monday and planned how we were going to increase parental engagement. By sending invites to every email on record, calling and texting parents and posting reminders on social media, participation began to skyrocket. At the end of Monday, a third of all parents had joined. By Tuesday two thirds, and at the end of Thursday, over three quarters of all parents had connected.

We quickly recognised that, although we had large numbers of parents signed up, we then needed to do more to keep children and parents engaged with the platform. As a staff, we used our knowledge of our community and our own creative strategies to do this.

For example, subject leaders began to make use of the ‘School Story’ page to post subject-relevant activities for children of all ages. Furthermore, the site provided a way for the SEN team to keep in contact with children with additional needs and, as a result, LSAs were signed on to the site as well to help keep the engagement levels with pupils and some of the support they would usually receive possible.

Parents and children were also delighted when the children’s work, which was initially uploaded only for the teacher to view, was posted for everyone else to see, and this led to an increase in children’s and parents’ enthusiasm for completing the learning set.

As our experience with Class Dojo has evolved, we have begun to adapt how we use it to meet our children’s learning and well-being needs. Firstly, we recognised the need for a suggested daily routine to keep things manageable for all involved.

Due to the difficulties often presented by remote learning, we found that the best tasks were those which were small, achievable and easy to access for all. Such activities included Spelling Shed, Times Table Rockstars and personalised learning set from sites such as Classroom Secrets and MyMaths.

We have also discovered that the children are particularly engaged in activities they can complete at the same time as their peers, such as the Joe Wicks Body Coach videos or the Gareth Metcalfe maths lessons. This gives pupils a sense of connection. Class, inter-class and whole school challenges have also allowed children’s connection and creativity to shine through and because children can see the work of others (if shared by the teacher) children have been building on the ideas of their class mates.

Adaptations have also been made in how teachers and support staff communicate with parents. Guardians have been made aware of when they can contact staff, who have set hours where they can be messaged directly. Messaging has also been used to allay children’s and parents’ fears in what is an especially difficult time for the country as a whole.

Although we both have experienced Class Dojo before, the communication aspect of the website has been a learning curve for us both! Due to the rapidly unfolding global situation, we were unable to undertake the task of setting the platform up as systematically as we would have liked. For example, we would have ideally begun by sending guidance letters to all parents simultaneously, allowing us to deal with similar queries all at once. We would also ensure that all staff had access to the platform before parents had been invited to give them time to get comfortable with its different features. Finally, we would take more time to demonstrate to the children how to use Class Dojo so that they could provide advice and tips for their parents whilst at home.

Despite the many challenges of setting up Class Dojo in the time allowed, it has been an overwhelmingly positive experience for the staff, students and parents at Alver Valley Schools. It has enabled us to learn more about the lives of our pupils and their parents and further strengthened our bond as a team and, we hope, with the community as a whole. In these uncertain times, it is a privilege to continue to serve the needs of our wonderful children and their families.

Alver Valley Schools all praise to you for your amazing effort this week to get the kids engaged in Class Dojo. My boy is loving it, and loving listening to Mrs R read him a story everyday.

I just want to say a massive well done to all the staff at Alver Valley! You are doing everything in the best interest of our children. I feel that this has made it less scary for the children knowing that they can still have contact with you, watch videos, do work with no pressure. For myself just seeing the smile on my children’s faces when they log onto Class Dojo or Tapestry is amazing. Hats off to you! Simply the best school ever. I thank you from the bottom of my heart. #AlverValleyRocks

Parent of children in Nursery, Year 2 and Year 6

Class Dojo has been really good for keeping in contact with the children, and has helped them to still have a connection with us. They are proud of what they are doing. Its also been good having contact with parents, it has definitely increased connection.

Class Dojo has given children a bit of normality in this abnormal situation. Today I had a photo from one child who had lost their tooth, and another said they felt happier just hearing our voices. Dojo is giving everyone the reassurance that perhaps we didn’t realise they needed to such an extent.

Alver Valley Schools Class Teacher
I have found it really easy to navigate the whole school community using Class Dojo. I did watch the initial tutorial to get a sense of how it could all work. It lets you focus/drill down on any vulnerable pupils, check in with those who may be need a bit of a nudge or just see how teachers are sharing activities and videos across cohorts so our children get the same deal. It’s great seeing just how much parents are putting in to this too and should be credited.
A phenomenal response from a phenomenal community.
Alver Valley School Leader

Class Dojo is really simple to use, and has been very effective. Having contact with parents at this difficult time has been brilliant.